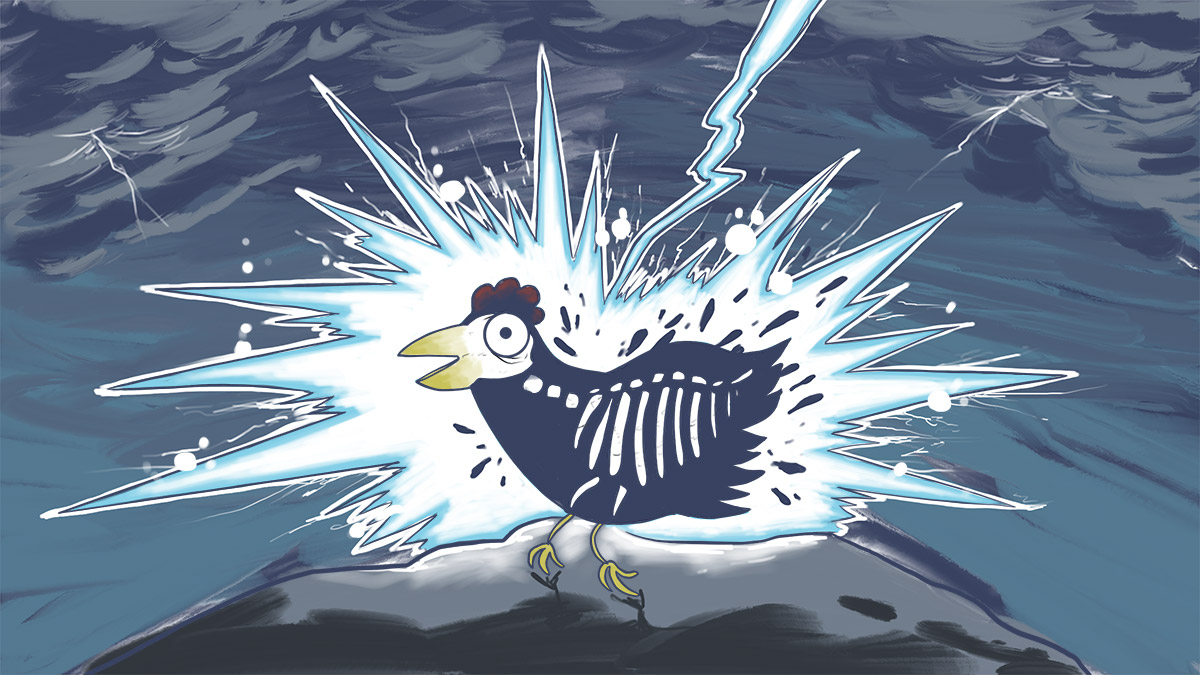 Often in English when we talk about an action we add modifying words to that action to show in what manner it was completed. For example, if you say, ‘kick him’ it has one meaning, but if you say, ‘kick him out‘ it has an entirely different meaning because of that modifier ‘out.’ A few more examples are:

Stand up. Sit down. Run it over.

In Hmong there are similar patterns to this used very frequently. The general pattern is below:

Action – What is being done?

Object – What is the action being done to? In other words, what receives the action?

Modifier – How was the action done?

The action and the object are often straightforward and easy to understand, but the modifier can be confusing. Below are some of the patterns with examples.

Modifier as a directional word

Sometimes the modifier to the action shows the direction the action happened. For example:

raise him up (rise)

chase him out (exit)

send him away (go)

draw him toward (come)

You can also replace the object with something other than, ‘nws.’ See below:

How was the action done?

Sometimes the modifier after the object will describe the manner in which the action was carried out. See below:

So in the above example the word, ‘tua – shoot’ is used where in English we would say ‘strike.’ It is the action. The action is done to ‘qaib,’ which is chicken. Finally, we add a modifier after the word chicken, being ‘tuag – dead’ to show that they were shot dead. ‘Tas’ is added as an additional modifier to add a sense of completeness, as in the chickens all died or were completely dead. We can add the negative modifier below to see how the meaning changes:

So, what is different? Now the modifier shows that the chicken was hit by lightning but didn’t die (unlikely).

Below are some additional examples.

Occasionally Hmong will use leave out the object if it isn’t needed or wanted in the sentence. These examples can either be positive or negative depending on whether you use or leave out the negative marker ‘tsis.’